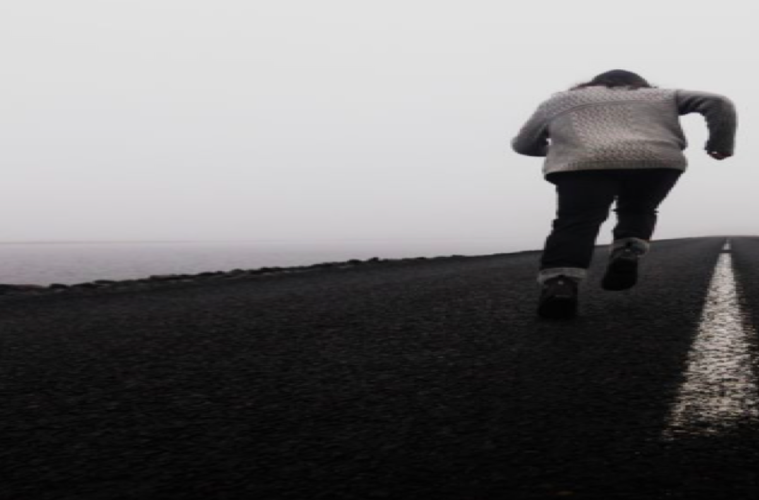 A couple of years ago, I was asked to speak at a seminar in New York, USA. The journey from the airport should have taken about one hour. However, it was a freezing day and the visibility on the road was very poor. I missed numerous major turns and paid for unnecessary tolls as I maneuvered the cloudy roads. I re-routed time and again for almost three hours and just when I thought I was almost at the destination, my supposedly “charging” cell phone died.
I then drove into the next-sited departmental store, parked in the lot and waited for the phone to charge a little longer. Immediately I saw the apple sign indicating that my phone was booting, I hurriedly reached out for a pen and a piece of scratch paper from my purse to manually write down the directions to the venue, but alas, the phone died again. It was after multiple attempts that I came to the realization that I needed to exercise patience in allowing the phone battery to hold up enough power before signing in. I was stuck, literally stationary, for another half hour.
It was such a relief when, finally, I got the directions (which revealed that I was only two streets away from my destination…that’s right…. Just two streets away!). It was time to accelerate.
There are times in our own personal lives, ministry, and career when it feels like we are stuck and unable to move at any pace. At other times, openings begin to appear, and it is ‘time to accelerate.’
At this juncture, I will like to share three keys to an acceleration that is both exciting and challenging.