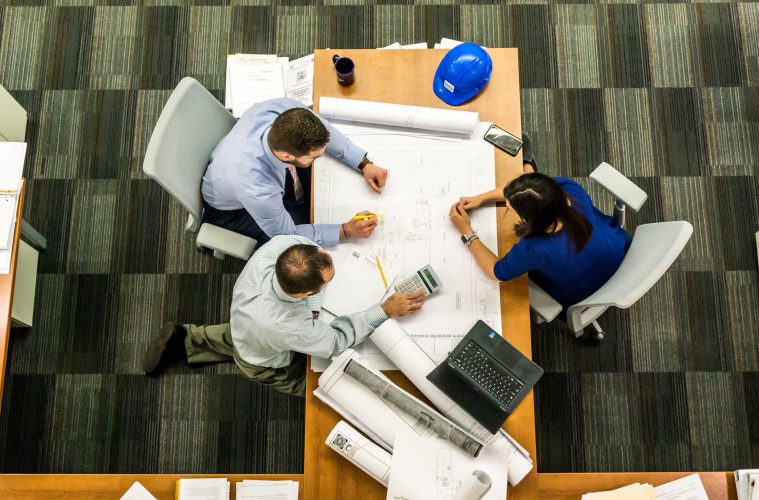 Hawthorne experiments were a series of studies conducted in the late 1920s to 1930s, at Western Electric’s Hawthorne plant in Cicero, Illinois. It is one of the first scientific studies into employee behavior or attitude and the relation to productivity. It was noted that “output increased whenever employees are being observed” (Shuttleworth, 2009). I found this to be what constitutes the foundation of human resources in the workplace. It is of high relevance in organizations today primarily because of the continuous quest to understand how to make policy and shape behaviors in a way that can lead to a more positive influence on both the employees and the resulting benefits.

After a careful review of handful of literature, understandably, there weren’t many initial works done in this field to further research or perform more empirical analysis prior to the experiment. Notwithstanding, I took the time to ponder on some of the key points about the experiments. For instance, what criteria were set to measure productivity or performance? Also, where there inherent personal issues employees faced day to day in the production line that could affect their outputs? My conclusion, even though the series of experiments be it the illumination of the work area and its effects on workers productivity or the relay assembly line or the bank wiring may not be without error or methodology may be a debate, the following points are clear to me.

In today’s business environment, firstly, organizations are now more perceived as a social system—a way of management thinking which accounts for employee’s behavior to their relationship to productivity. Secondly, employees are far more sophisticated in any organization, especially in modern-day business or enterprise environment. Thirdly, human performance, particularly in the workplace, is a function of both personal and environmental factors. Fourthly, Organizational leaders, including academia, are refocusing on employee needs, attitudes, and behavior. I must say that in today’s work environment, this experiment may mean micromanagement or lack of trust in employees’ ability to deliver on the commitment they make to their superior as meeting targets and deadlines earlier promised.

Furthermore, the Hawthorne effect has shaped the way organizational leaders make decisions in modern times. In the introduction to business, AT&T Hawthorne studies, Hawthorne effect was described as “refocusing on managerial strategy by incorporating the socio-psychological aspects of human behavior in an organization.”

Also, the Hawthorne effect in the lenses of the modern-day practice of micromanagement may be somewhat negative for the reason stated above. Also, It is no doubt that people will try to put up their best behavior when under scrutiny or been observed. Hawthorne effect may hurt productivity in modern-day management practice if deployed as it were, during those experiments. This simply because the micromanager may find it impossible to put checks and balances on every employee, and those employees may only be productive only when they are being observed.

Managers can apply these concepts to improve worker performance if they recognize that the other factors, such as being valued as human capital rather than just a production tool, trust, and autonomy responsible for productivity, play an important role in workers’ life. The act of delegation of authority gives a sense of accountability and ownership. This will directly improve performance as work, authority, and responsibility is like a fire triangle. If you want the result, you will need to give people authority and autonomy. Also, a happy employee is more likely to be a productive employee.