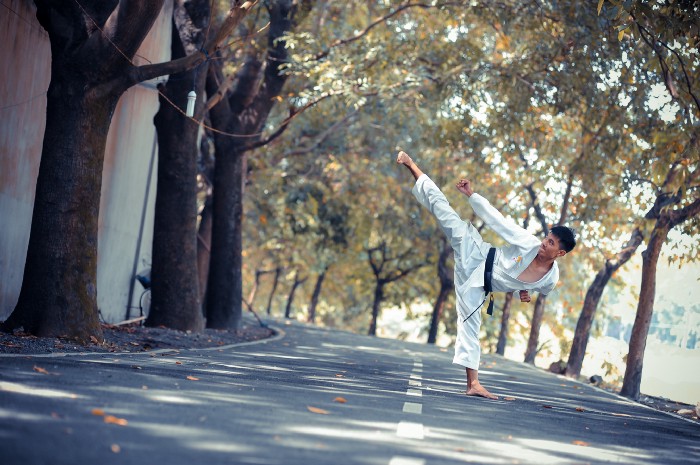 Never again: How to transform your life after experiencing setbacks.

One day that we will never forget here in the United States is September 11, 2001. It was not a good day because it was the day the terrorist attacked the United States of America. It was a dark day in America.

The word “Never again” became our mantra in the United States as we seek to ensure that such occurrence never repeats itself in our great country. Of course, one of the direct effects of the incident is the increased security checks in our nation’s airports.

9/11 was a lesson learned moment — a never again moment for our country.

Have you ever experienced any disappointment in the past, that you vow to yourself that never again will this happen to me?

Just like the United States had its never again moment with the 9/11 incidents, people also, from time to time, have their own never again moments. I have a friend that lost his job during the 2008 economic recession. He did not have any savings in his bank account, and he almost lost his house. And he practically had to depend on government support for six months, before he could get back on his feet. The 2008 economic recession was his own never again moment. He decided to start his own business (he does not want to experience layoffs again in his life), and today he is doing very well.

Have you had any incident that occurred around (maybe in your childhood, or when you became an adult) that you made up your mind that it won’t happen again?

For some, it may be:

– Marriage Failure: They came from broken homes. Their parents went through a nasty divorce, and they saw all the negative effects that divorce had on their upbringing. They decided to make sure they have a successful marriage.

– Bad parenting: They saw how their own fathers or mothers were not always there for them. They did not have any male/female role models, so they decided that they would be betters fathers and mothers to their kids.

– Health issues: They saw how their loved ones struggle with their health — obesity (they control their food), high blood pressure (chose not to smoke)

It is one thing to have the never again moment, but you need much more than to transform your life.

Here are four core things you need to do to turn disappointments into success:

– Decision: The first step is to decide that you want a change. If you are content with the status quo, you shouldn’t expect any change. Change starts with our decision to chart a new path.

– Determination: Sometimes, it may not be easy to make the change; you will find out that you cannot just wish that the situation was different. You need the determination to make change happen. I like the saying, “Uneasy lies the head that wears the crown.” Most of us love the idea of overnight success, but that is not the reality, at least in most cases.

Do you also have the determination to keep going when you do not see immediate results?

Again, another question: Yes, you have decided, yes, you are determined but are you disciplined enough to follow through?

– Commitment: Trust me, you won’t start seeing results from day one. But your commitment to your plan, coupled with the discipline to stay on course, and the determination to make a change, will ultimately help you see results.

The question to you, are you ready to keep up in the long haul till you see the results of your efforts?

Decision, Determination, Discipline, & Commitment are all essential for transforming your life after setbacks.