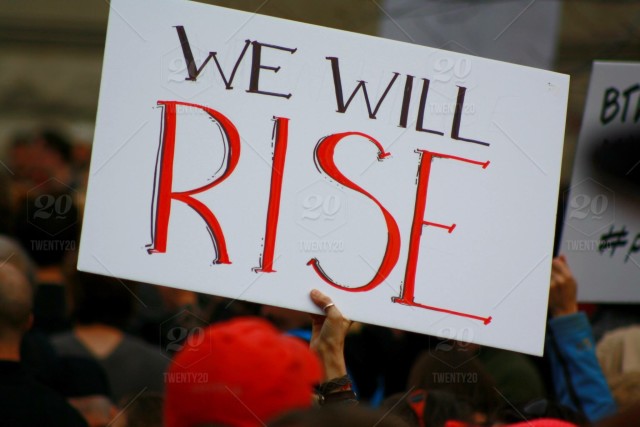 Elon Musk once said that when something is important enough, you do it even if the odds are not in your favor. As the world has come to know it, there is something different about him and many others like Steve Jobs, Bill Gates, Nikolas Tesla etc. Non-conformance; is one of the single most disruptive element that can move or tilt the revolutionary scale in the right direction for modern age development. The new way of evolutionary thinking. One might be poised to see it in a negative light especially when it comes to regimented processes or systemic order, rather, it is an effective element in growth and competitive advantage in our society right from time in memorial. Non-conformance breads revolutionist not necessarily leaders.

The idea of leadership as a prerequisite for revolutionist is inconsequential. Although, every revolutionist is a leader of some sought. Since the beginning of human civilization, revolutionists have been paving the way for any significant and appreciable development. One thing and one thing only is common among them. Non-conformance, a deviance spirit that has uncommon or totally different sets of ideas as opposed to the norm. The revolution in smartphones technology today can be credited to Steve Jobs. According to Pew Research Center, as of 2015, over sixty percent of American adult owns smartphones. Since Apple released iPhone in 2007 it has been a paradigm shift. A shift in different areas that was once thought to be foreign. As we see today in the touchscreen technology, portable internet, Apps, and camera.

Non-conformist are disruptors in any generation they in. According to camera and imaging association, the digital camera sold between 2010 and 2016 has gone form 121.5 million to 24.2 million. That is over five hundred percent less. This is in part because smartphones have high quality camera and has now become part of human daily life. The advancement in smartphones technology continues at a rapid pace. It has touched human life in many ways hitherto unimaginable.

Social order propagates conformity. It is an easy road to travel. Rarely will you see a revolutionist on that road. Their paths are not often straight and can be lonely due to their radical way of thinking. A non-conformist is an inventor. Nikolas Tesla’s idea of alternating current disrupted Thomas Edison’s ideology of existing norms of direct current. The result of Tesla’s adamant deviance from traditional thinking on the subject created better life for the entire humanity. His non-conformist nature electrified the world. As Tia Ghose, a staff writer for Live Science puts it,” Tesla’s inventions are the backbone of modern power and communication system”. So many inventions have shaped the way we live. It is all simply because of the courage of the selected few who are not afraid of failure. They are bold enough to challenge the conventional way of thinking. They take on insurmountable task. Neil Armstrong is a perfect example. He landed on the moon and pave the way for further explorations.

Non-conformance is an inner voice of reasoning that propel innovators, inventors, and revolutionists to disrupt established order, in a way we have never seen before. In the 15th century, Martin Luther was very famous for his ninety-five theses criticism of the Catholic Church practices. The ideology of paying indulgences for the remittance of sins really did not augur well with him. He started the protestant movement afterwards. The constituted authority tried to force him to recant about half of the theses. It was then the inner yearning for something different that propelled him to write in response to them. He stated that “it is neither safe nor right for him to go against his conscience”. That is a salient power of non-conformance. A persistent and resilient spirit that has the proclivity to challenge the status quo.

Non-conformist can be controversial. Throughout history non-conformist faces resistance and antagonism, yet they are not deterred from their purpose. Jesus was known among the Jews as a controversial figure simply because he performed miracles of healing the sick on the sabbath day. Have you allowed that non-conformance in you to be silent for too long? Do you want to be part of great people who changed humanity for the better because you refuse to conform to barbaric protocol? Every meaningful and substantial developments in human history can be directly linked with the curiosity of great minds that refuse to maintain the status quo. That has been the way new things emerged and it will continue to remain relevant in the foreseeable future.