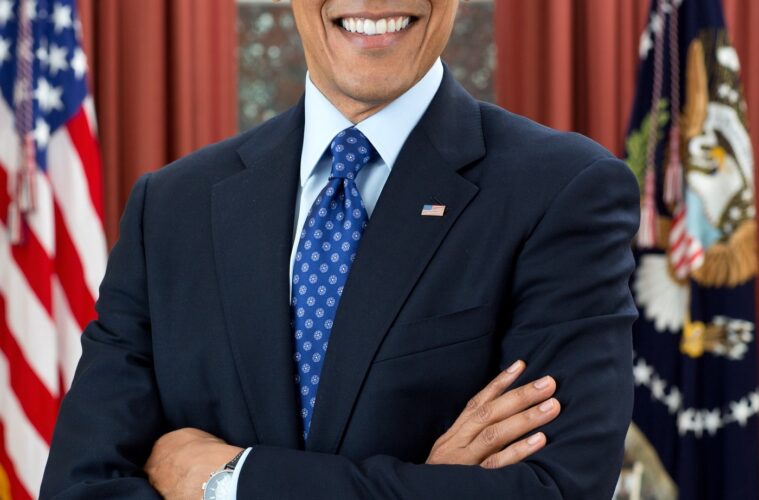 By creation, all humans have some form of ambition. Some people are able to suppress their ambition, accepting the lies that they are powerless, or couldn’t do anything to achieve what they want. While many others will not rest until they accomplish their plans. They will push, they will press, they will jump, they bend sometimes, and they stretch until they reach their goals.

Whenever we set in motion, a plan to achieve any goal, just like Newton’s law, there is often an equal but opposite voice that always seems to want to pull us back and wrap us back in our safety shell. This still voice will give you every reason why you cannot attain your goal. You will hear the “Just maybes.”

Just maybe, it’s not your time

Just maybe, you are not qualified enough

Just maybe, you lack what it takes

Sometimes, it may even be people around you, your spouse, your best friend, or your boss, that will tell you loudly that you are simply not ready. Should you listen to the voice of limitations, or unleash yourself and pursue your dream?

Barack Obama, the 44th president of the United States, happens to be among the group that takes their own fate in their own hand by pursuing their dreams. The group that understands that every ambition comes with some degree of restlessness. And until they unleash themselves, they will not have the peace and calmness of soul that they desire.

“The best way to succeed is to have a specific Intent, a clear Vision, a plan of Action, and the ability to maintain Clarity. Those are the Four Pillars of Success. It never fails!”
― Steve Maraboli,

So, can anyone go from “Maybe I can” to “Yes I can”? In this piece, I will share four essential steps that will take you from maybe, to yes I can.

1. Clarity: Are you crystal clear about what you want? If not, you will languish for a long time in the land of “maybes.” It’s not every dream that is worth pursuing, so you have to know what you want before you can say yes I can. The opposite of clarity here is confusion. Obama was clear about what he wanted before he ran for the presidency in 2007. He wanted to be the leader of the free world, create a new economy, and give everyone a chance to earn the American dream. Confusion creates a distortion of dreams, and distortion will perpetuate you in doubt about your ability, keeping you stuck in the same position.

2. Competence: There are times you want to achieve certain things, but through self-assessment, you may discover that you lack some qualities or skills needed to achieve your goal. This realization should not put a stop to your ambition, rather it should galvanize you to acquire the necessary skills to gain the competency you need to achieve your goal. If you think about it, no one is ready on day one for any worthwhile adventure. The smart ones know that they have to learn on the job and build skills that will make them better. Many of Obama’s opponents used the same line during the 2007 presidential campaign. They said he was a junior senator with no business or foreign policy experience. He went on to learn on the job, and by his second term in office, that argument of “not qualified enough” was totally off the table.

3. Courage: Except you are taking on something that is beneath you, something that you are already overqualified to do. There will be some healthy doses of doubt, fear, and uncertainty that will try to knock you off your plan. You must have the courage to assess those negativities and say no thanks and move forward to your yes I can. I like the way Muhammad Ali put it; he said, “He who is not courageous enough to take risks will accomplish nothing in life.” I know you want to be an achiever, so be courageous and press forward towards your dream.

4. Connection/coalition/community: No man is an island. To achieve a great feat, you need people from time to time to help you, guide you, and encourage you. You need to create the right network of people, a community that will believe in your dream, and become your loyal ambassador to help see your dream come true. That was what happened in the 2007 US presidential campaign. I was amazed to see Senator Barack Obama campaign volunteers, knocking on doors, and mobilizing voters to vote for their candidate. And in thousands, people all over Iowa and New Hampshire, brave the cold weather to vote for their beloved candidate. You can build your own local coalition too, and it may be your colleague or boss in the office. A mentor, or anyone that believes in you and is ready to support you so that you can achieve your goals.

The first step in pursuing your dream is to have the confidence that you can achieve your goal. If you don’t believe that you can, you will not be able to start, and you will not get anything done. The four tips in this piece will help you to take steps to unleash your potentials and follow your dreams.