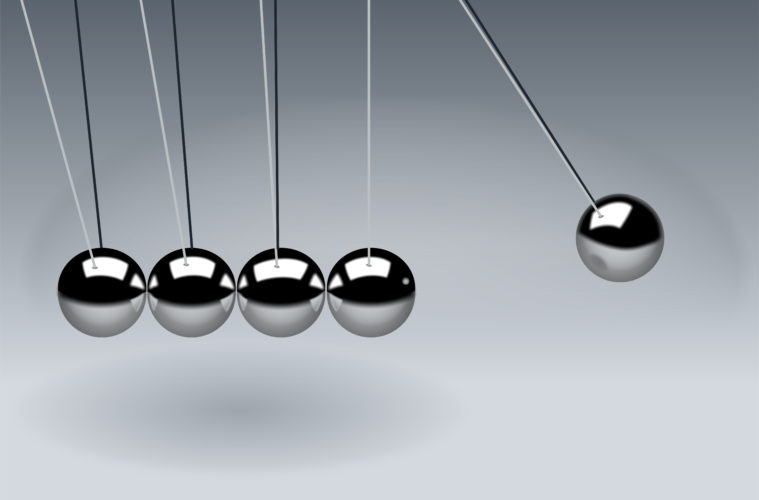 The other side of action

Action, as defined in the dictionary, is the process of doing something, typically to achieve an aim. It is the process or state of acting and being intentional, and it usually involves physical or mental activity. In a short form, action is demonstrating our belief.

Action is often said to speak louder than words. Action shows to our outside self what we believe in our inside person. As the scripture said, faith without works is dead. It is one work (action) to shows one faith. However, often time, we are afraid to act our belief, to take a step in the direction of our pursuits. We often pre-empt the action and jeopardize them with negativity, thereby causing immobility for us not to take a step towards our belief.

The story of the four lepers in the Bible gives a good portrait of the blessings of action, even if it is a small baby step.

“Now there were four leprous men at the entrance of the gate; and they said to one another, “Why are we sitting here until we die? If we say, ‘We will enter the city,’ the famine is in the city, and we shall die there. And if we sit here, we die also. Now, therefore, come, let us surrender to the army of the Syrians. If they keep us alive, we shall live; and if they kill us, we shall only die.” And they rose at twilight to go to the camp of the Syrians; and when they had come to the outskirts of the Syrian camp, to their surprise no one was there. For the Lord had caused the army of the Syrians to hear the noise of chariots and the noise of horses—the noise of a great army; so they said to one another, “Look, the king of Israel has hired against us the kings of the Hittites and the kings of the Egyptians to attack us!” Therefore, they arose and fled at twilight, and left the camp intact—their tents, their horses, and their donkeys—and they fled for their lives. And when these lepers came to the outskirts of the camp, they went into one tent and ate and drank, and carried from it silver and gold and clothing, and went and hid them; then they came back and entered another tent, and carried some from there also, and went and hid it.[i]

Doing nothing offers no incentives or gain; in fact, doing nothing can kill or stagnate one’s life. There is a lot to gain and learn with many incentives on the other side of action, here are few to energize you to take a step forward towards your goal.

So, if not for anything, take a step towards your goal, you have a lot to gain than lose. So, for the fun of it, take a step now and see what is on the other side of action.