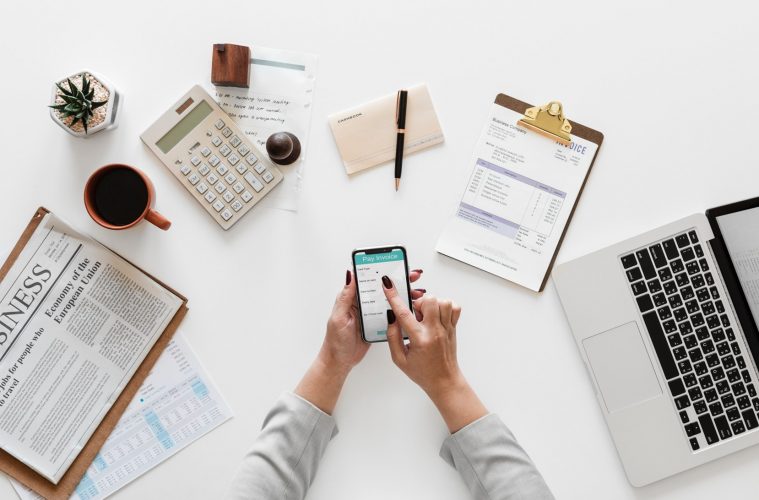 The Science of Money

Science, according to Dictionary.com is systematic knowledge of the physical or material world gained through observation and experimentation. It builds and organizes knowledge in the form of testable explanations and predictions about the universe (Wikipedia). Two keys words to observe in the definition of science from Wikipedia, it is testable and predictive, makes the above subject matter interesting to note. There is a science to money which if carefully followed, the result is predictable. Just like when an aircraft set to fly from one country to another, the arrival time can be estimated and precisely predicted. There is a science to money making.
Money has two parts – the intangible and the tangible part. The tangible part is the physical flow of money we see while the intangibles of money are internal to us. The intangible part of money controls the tangible money, that is, its flows and how much of it is available. The intangible includes – thoughts, paradigms, and attitude to money. Most often, we treat money issues from the tangibles, the result and overlook the root of the issues which stems from the intangibles. This might work for a while, however, to permanently address root problems, it is reasonable and advisable to deal with the issues from the root which controls the result being seen. Thus, to treat money issues, dealing with it from the tangibles might not give many results as dealing with it from the root. Below are some thoughts worth examining when dealing with money issues:
• Thought about money: This requires careful examination. What are the dominating thoughts about money in your mind, are they thoughts such as “not enough,” “scarce,” “hard to get,” “must be conserved”, “gold” “root of all evil” or “easy to get.” The dominating thoughts in mind form the beliefs about money and the attitudes toward money and whether or not one attracts money. Money like waters will flow towards the path of least resistance. If one has the right mindset about money, it will flow towards him and if otherwise, it flows away. Money is neither good nor bad, it assumes the space provided to it. Whatever one appreciate, increases and whatever is disdain, depreciate. So, to have more money, change your thoughts about money and have good feelings towards it. Wealth, as often said, has wings and they do fly away.
• Thought about those who have money: What thoughts do you harbor about others who have more of the money than you? Are they thoughts of contempt, jealousy or envy? Remember that what you respect, you will attract and what you appreciate appreciates. If you dislike others who have more money than you, you might not get to where they are and have what they have, and even if you have what they do have, you might end up as what you criticize in them.
• Understand who you are: Knowing who you are, places a significant role in the science of money and it flows. Who you determine your values, your lines of action and the decision you take. The knowledge of who you are and what you are and what you want will help to make the right decision that will enable more money to flow to you. This will guide you to do the things you enjoy doing, and thus you will get paid for the services you produce doing the things you are enjoying doing. In short, the knowledge will determine what you do, how you do them and your output.
The above looks simple to be the truth, however as you become more aware of these principles, the resultant results will amaze you.
Keep winning!!!